If we made up a story that had two characters, what would they be?  What would their names be?

If our characters were having a conversation, what would they be talking about?

What do you think makes for a good conversation between two people?

Let’s write a story about two characters talking with one another!  (NOTE for adult:  Have your child talk/act out the story.  You can write the words,  one exchange per page or so, so that your child can draw in pictures later.)

Introduce me to your characters.

Where does your story start?

What are your characters saying to one another?

That’s so interesting.  What happens next?

How did your characters react?  What did they say?

Tell me what happens after that.

What kind of connection is there between your characters?  How do they feel about one another?

(NOTE for adult:  Encourage your child to have the characters of the story converse back and forth with one another.)

Are your characters friends, or did they become friends during the story?  How can we tell from what was said?

What makes a good conversation?  Can we tell that from the way your characters interacted with one another?  Could we add anything to the story that would increase or improve the conversation?

Now go back and illustrate your story.  Draw pictures to accompany your words.  Share your story at dinnertime, or read it to someone special during a video call. 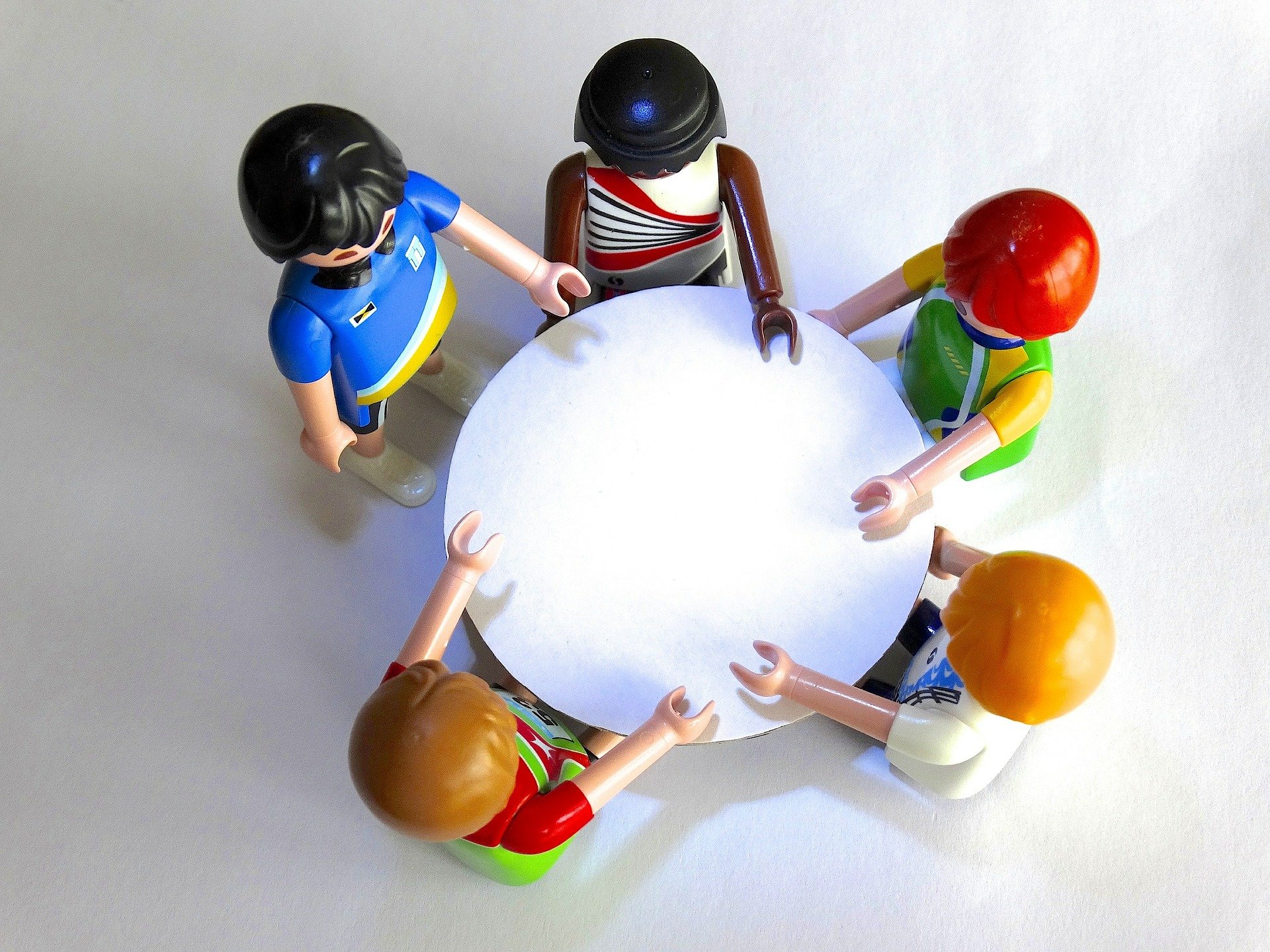